By Frank Cassata
In England following the reign of Elizabeth I, James I assumed the throne which unified Scotland and England. In Latin the name James is Jacobus which morphed in Jacobean. During this period there was a great flourishing of decorative art, literature, science and architecture. William Shakespeare continued his legacy by completing several major works. In textiles, the Jacobean floral was created which took much of its inspiration from nature featuring winding branches, leaves, fruit, birds, flower all in rich opulent colorations. Most textiles were intricately embroidered. Several had inspiration “Tree of Life” patterns which symbolized immortality and rebirth. 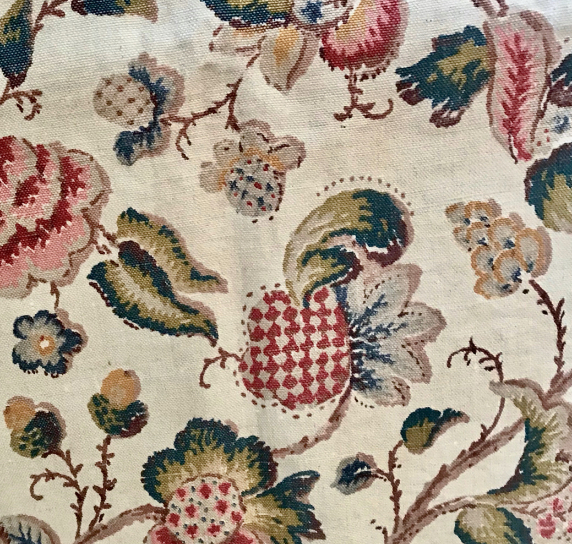 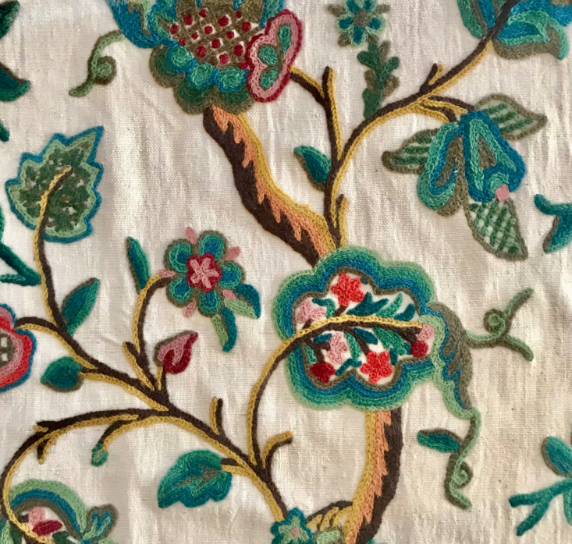 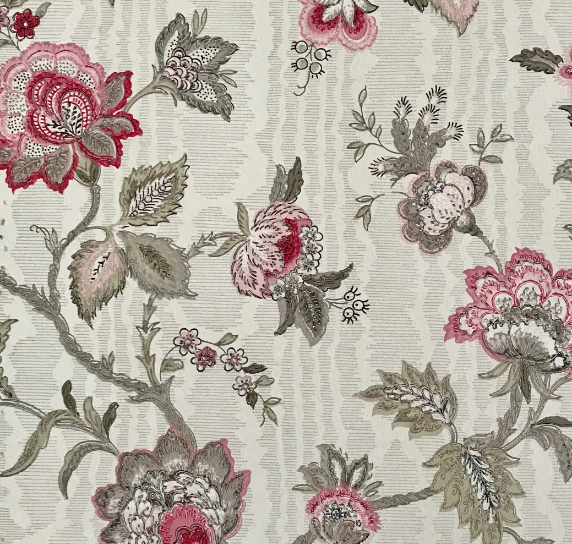 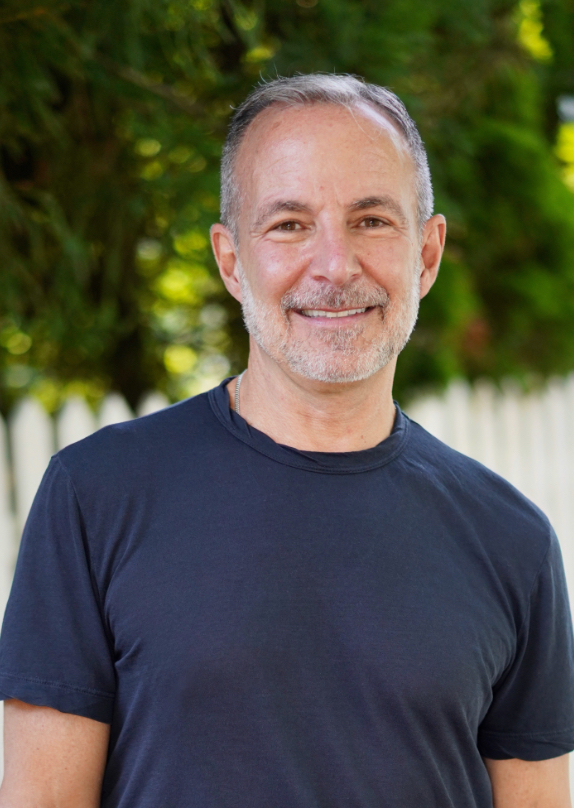 His passion for textiles began in the 1990s, when Frank Cassata began collecting antique and vintage textiles, fabrics, wallpapers, swatch books, anything he could find throughout his world travels. In 1996, at the urging of his Southampton, NY neighbor who was then Design Director of Fieldcrest, Frank began presenting and selling his collections to manufacturers and retailers for design inspiration. Starting at the top, his first client was F. Schumacher.

A native New Yorker, Frank’s love of design began at an early age when his grandfather gave him a 1925 book of home floor plans which he copied and redesigned. This led to his studying architecture at Columbia University with Robert Stern and a stint in Interior Design in which he worked on projects in some of NYC most famous buildings like the Beresford and El Dorado.

Discover, Frank Cassata Designs, one of the world’s largest document studios, hundreds of thousands of pieces of art, right at your fingertips. From plaids to polka-dots, damasks to brocades, it’s the ultimate archive filled with antique, vintage and new textiles, which top designers have been inspired by for more than 25 years.

At the inception of InsideOut development, Frank began collaborating on designs for the line. He is excited about bringing his designs to these amazing performance fabrics!

If you do not already have an account, please complete the New Account Application by clicking the button below.

In order to be considered for an account you must present an active State Resale Certificate.